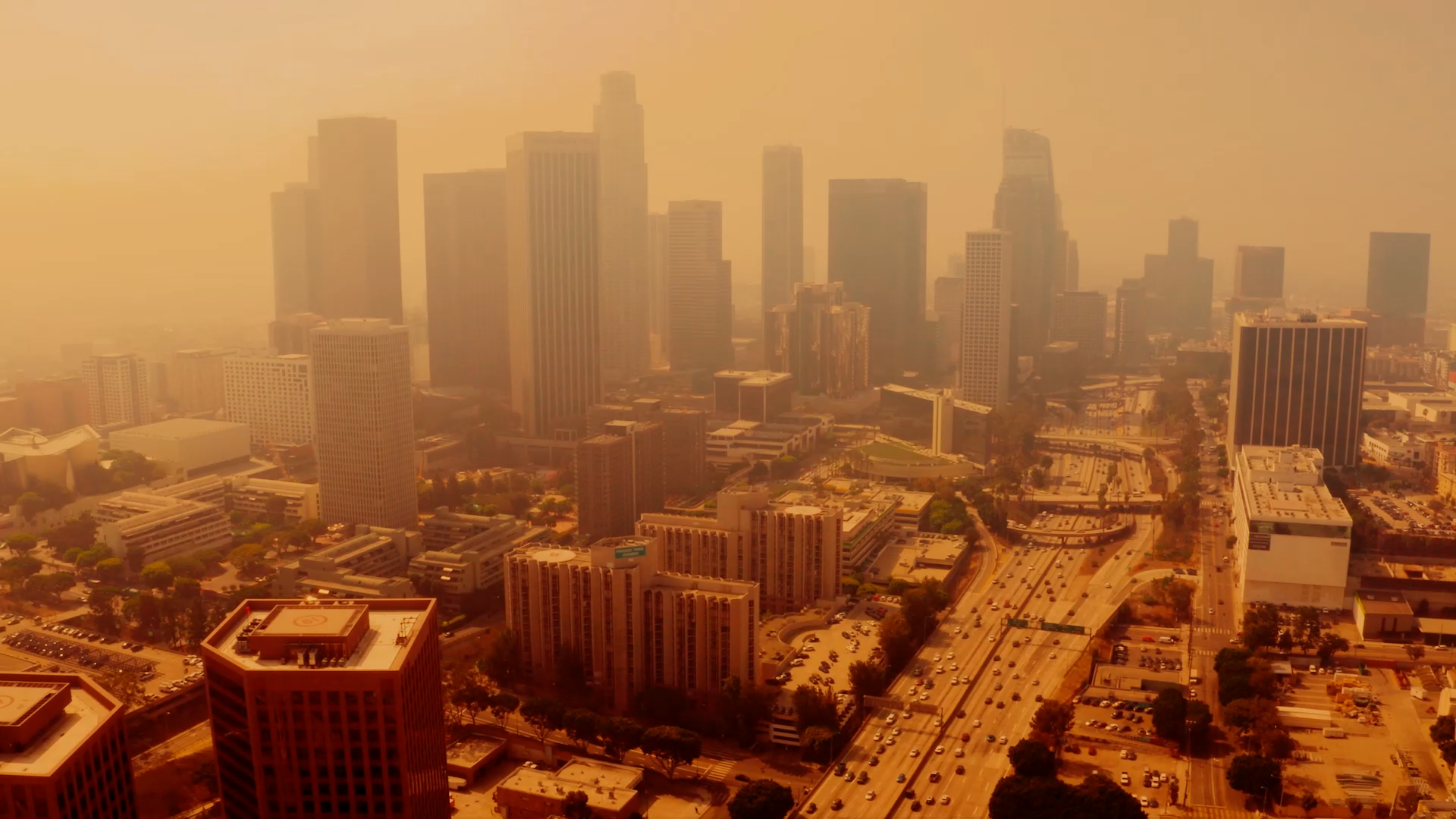 Engineering action on climate,innovation,resilience for the future

Read more about our vision

Engineers need to be more creative to tackle the climate crisis

ICSI at the Innovate4Cities global conference

ICSI featured on The Climate Daily

Speeding up the pace, and the joy of being social again

The golden thread of resilience guidance, tools and standards (and metrics)

The International Coalition for Sustainable Infrastructure is committed to driving practical sustainable infrastructure solutions to combat the effects of climate change around the globe. Each of our four initial action tracks is led by an executive-level industry expert.

(because we can’t do this alone)

Interim governance has been set up to be simple, with a Board of Directors led by the founding organisations with ASCE Foundation’s Executive Vice President, Christine Williams as Chair. Among our founding organisations, ASCE is represented by Jerry Buckwalter, The Resilience Shift by Seth Schultz, the Global Covenant of Mayors by Amanda Eichel, the ASCE Foundation by Christine Williams, WSP by Tom Lewis and ICE by Richard Threlfall. We are also supported by Dr. Cris Liban of LA Metro.