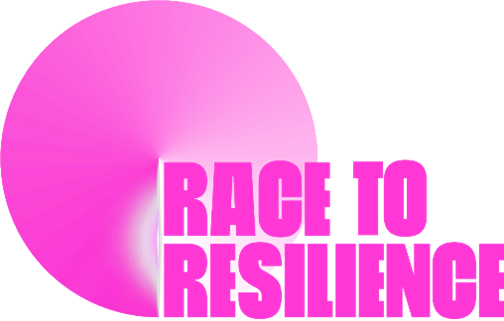 ICSI is excited to be an official Partner Initiative of the Race to Resilience global campaign.

The High Level Climate Champions Race to Resilience, the sibling campaign of Race to Zero, was launched at the Climate Adaptation Summit on 25 January by Alok Sharma, COP26 President designate, after an opening statement from Ban Ki-moon, 8th Secretary General of the United Nations.

Through a partnership of initiatives, the campaign will focus on helping frontline communities to build resilience and adapt to impacts of climate change, such as extreme heat, drought, flooding and sea level rise.

ICSI is the biggest coalition of engineers in the world, influencing the work of over 200,000 engineers in 175+ countries. Because of this, ICSI offers an unparalleled opportunity to act as a catalyst for engaging with the engineering community on the global agenda for climate action and resilience building via the Climate Champions Team and the broader UN climate agreement implementation process.

As a Partner Initiative, ICSI has made the following pledges:

ICSI R2R participants will have influenced and/or delivered 3,780 projects in 210 cities to improve the climate resilience of 567m people.

In addition to these, specific actions will be advanced including:

Please contact us for more information about the ICSI Race to Resilience.

Please contact us at  for more information about the ICSI Race to Resilience.

ICSI at COP27: Driving Adaptation and Resilience in Infrastructure

ICSI to spotlight infrastructure, energy, and transport resilience at COP27

The Science on Mitigation of Climate Change

The power and freedom of net zero

10 Tools for systems change to a zero carbon world

Reflections from the ICSI Roundtable Discussion at COP26

Not in the engineering space but still want to get your business involved? Join Resilience First’s Race to Resilience campaign, focused on advancing climate resilience in the business community.

Resilience First is the strategic partner of our host organisation, The Resilience Shift, and has also been accepted as a partner initiative for the UNFCCC Race to Resilience campaign.