Many thanks again to those of you that were able to join our April virtual summit to convene the newly launched International Coalition for Sustainable Infrastructure (ICSI). ICSI is an action-oriented coalition of engineers and other infrastructure professionals committed to driving practical, sustainable and resilient solutions to combat the effects of climate change worldwide.

The work of ICSI will be advanced through four initial “Action Tracks” where we have identified the greatest opportunity, as well as enthusiasm, from this coalition to make a meaningful impact. We have scheduled kickoff calls for the action tracks during the first two weeks of June. 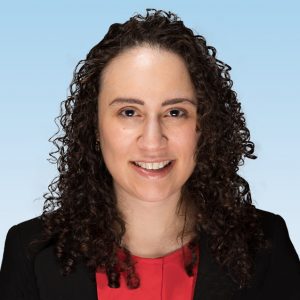 We are happy to announce that the Founding Organizers recently appointed Heather Unger to be ICSI’s inaugural Program Manager.

Heather has been working alongside the Founding Organizers since the initial launch of the Coalition in November and has taken on the position alongside her role as WSP USA’s Future Ready Program Director.

As Program Manager, Heather will be the main point of contact for the coalition. However, you will also receive communication directly from the Action Track Lead(s) if you have signed up to support an Action Track.

If you would like to join an Action Track convening to which you have not already been invited please message Heather at .

We look forward to working with you to advance this important work!